History and company philosophy of ERMAFA

Precision out of tradition

For more than 180 years we have been inspiring the world of mechanical engineering far beyond national borders. During this time we not only experienced innovations and revolutions – we were significantly involved in industrial turning points! Carl Gottfried Haubold, who is considered the founder of mechanical engineering in Chemnitz, established CG Haubold jr. the foundation for lasting success.

To this day, ERMAFA is primarily characterized by highly qualified development work and international references.
It has always been our aim to continuously improve the industry and its processes. To this end, we research together with strong partners to develop innovations and establish them in the world.

Sustainability claim of the company

Recycling has become particularly important to us over the years.

We are constantly researching methods to use existing resources efficiently, to recycle waste products and thus to promote a sustainable circular economy.

Sustainability is also important to us in the development of our company. For us, dealing with customers, service providers and each other in a responsible and appreciative manner is an integral part of our corporate culture. We are always open to new ideas, innovations and improvements.

We also promote the motivation of our employees through a positive, collegial working environment. 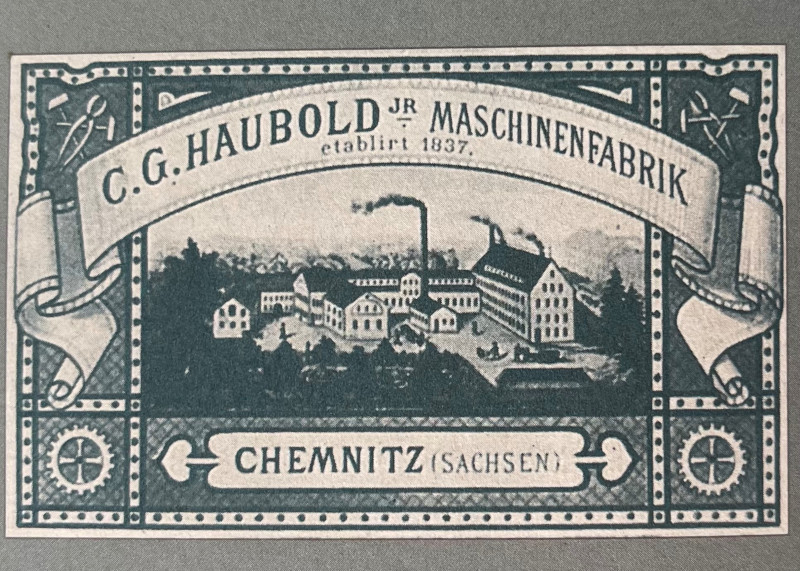 Renaming to ERMAFA
Plants for plastics and elastomer processing 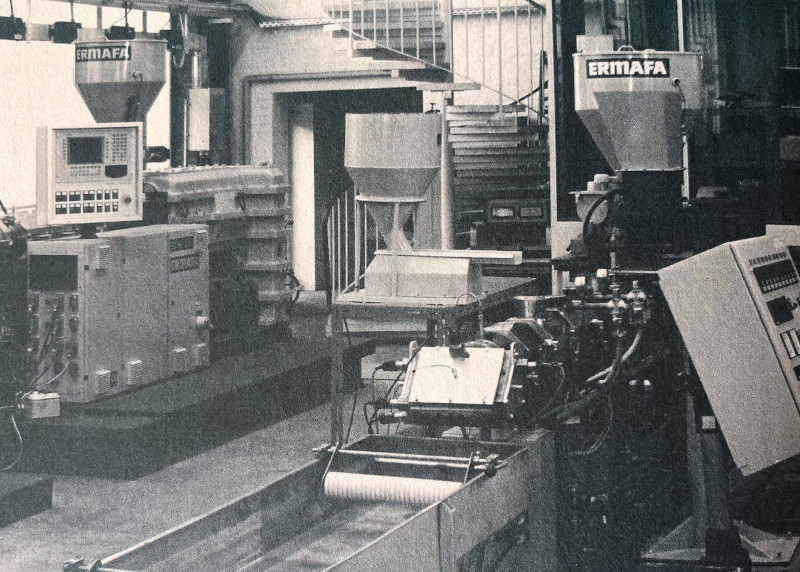 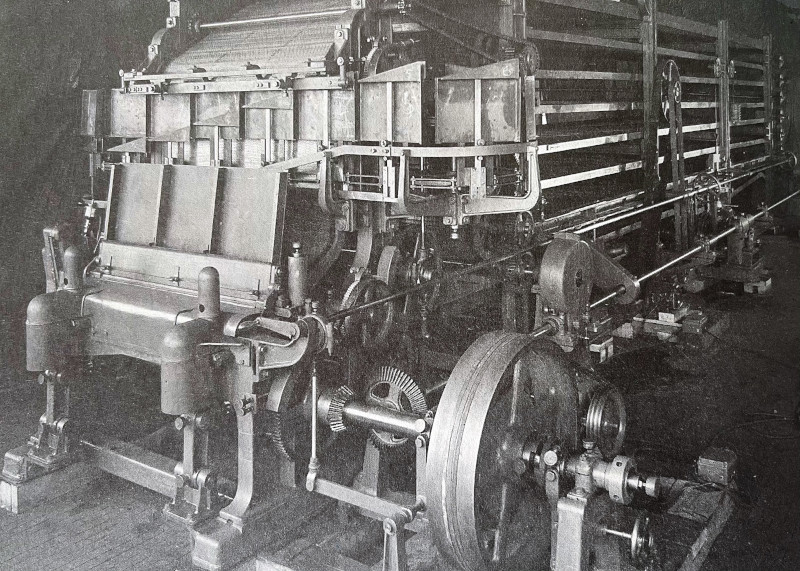 Belonging to the Hörmann Group, Munich
Development of the recycling area 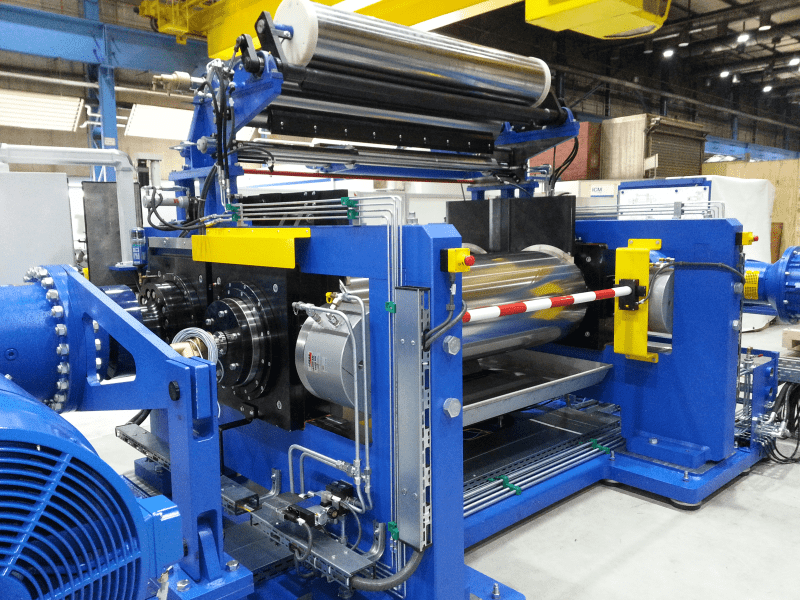 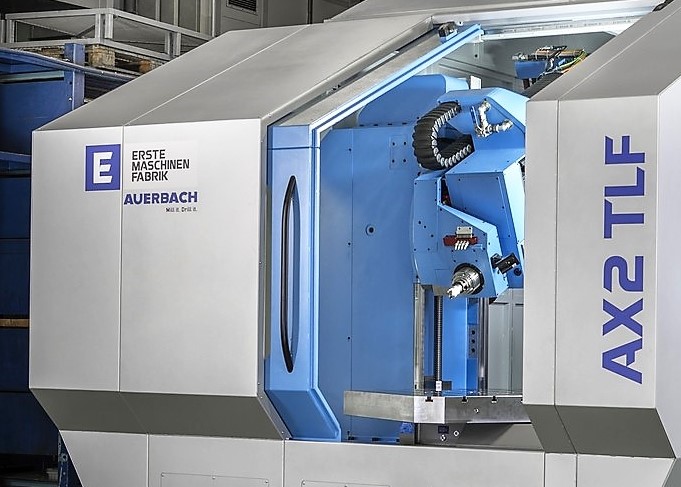 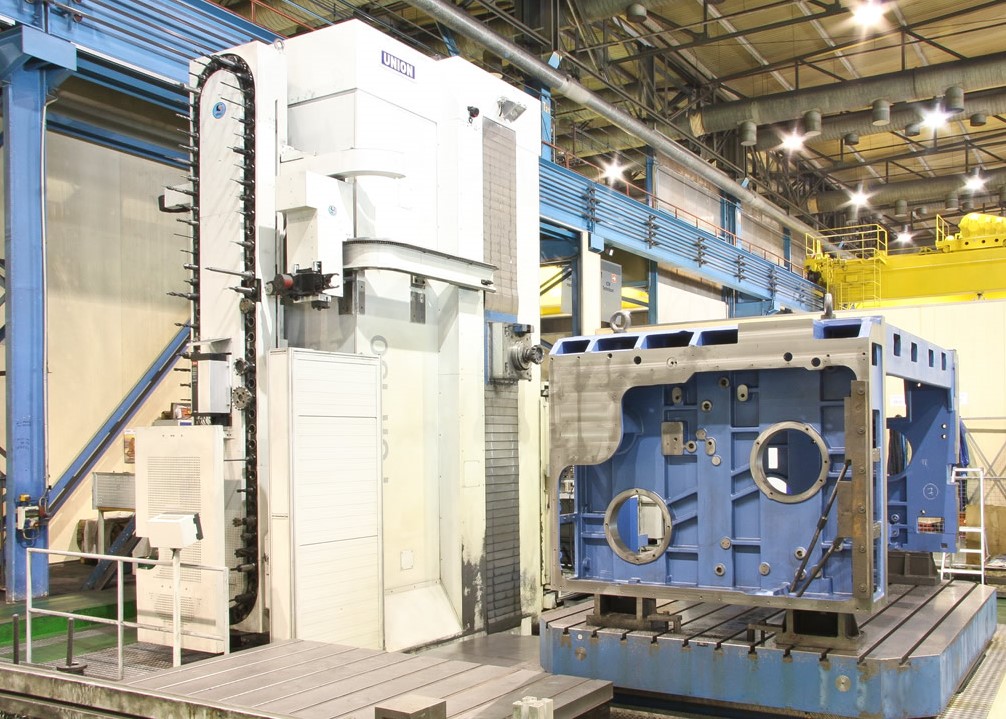 Renaming to ERMAFA
Plants for plastics and elastomer processing

Belonging to the Hörmann Group, Munich
Development of the recycling area

ERMAFA has its roots in the long mechanical engineering tradition in Chemnitz since 1837. The company’s history is closely linked to the industrial development of Chemnitz.

Over the years we have seen many historical turning points – two world wars, macroeconomic crises and the economic turnaround in 1989/90.

Come with us on a journey through our traditional history:

On October 8, 1837, Carl Gottlieb Haubold founded the company “CG Haubold jr.”, Which was taken over by his cousin Carl Gottfried Haubold two years later. In the years that followed, the company was characterized by numerous groundbreaking developments.
Mention should be made of the first calender for smoothing paper in Europe, the first German centrifuge and the first rolling mills for the rubber processing industry.

After the end of the Second World War, production was resumed in 1947 under the name “Erste Chemnitzer Maschinenfabrik VEB” (from 1953 “VEB Erste Maschinenfabrik Karl-Marx-Stadt”). The abbreviation ERMAFA, which is still used today, originates from this time.

The company changed during the GDR era. It was no longer just machines for industry, but also consumer goods. In addition to machines for the tire industry and rolling mills for rubber processing, household spin dryers were also part of the company’s product range from now on.

The takeover of the Ellefeld machine tool manufacturer AUERBACH Maschinenfabrik followed in 2014. As a result, the portfolio was expanded to include the technology area of deep drilling and milling.

In 2020, Neukrichner CVM GmbH was taken over, which fundamentally expanded the already existing area of mechanical production.

Tool manufacture began in Auerbach / Vogtland in 1943 – initially through a relocation of the Remscheid tool factory Alfred Berghaus.

After World War II, the company was managed in trust.

In 1950 the company was declared public property.

In 1957 the company was renamed VEB Werkzeugmaschinenfabrik Auerbach.

After the merger of VEB Ellma with VEB Werkzeugmaschinenfabrik Auerbach in 1970, it was incorporated into the Fritz Heckert machine tool combine .

The break-up of the combine meant that VEB Werkzeugmaschinenfabrik Auerbach was privatized with the establishment of Auerbach Werkzeugmaschinen GmbH. In the course of this, the company was sold to the Wagner Group. After their bankruptcy in 1996, the IXION Group took over.

The resulting Ixion Auerbach Maschinenfabrik GmbH in Ellefeld specialized in deep drilling and milling in the years that followed.

Auerbach Maschinenfabrik has been part of ERMAFA Sondermaschinen- und Anlagenbau GmbH since 2014 and is expanding the portfolio with solid know-how and many years of experience in the field of machine tools.

The former CVM GmbH was founded on July 1st, 1994. The company sees itself as a spin-off that emerged from the former Sachsenhydraulik GmbH Chemnitz (SHC) – a renowned hydraulic manufacturer.

The former CVM GmbH in Neukirchen has a long history that goes back to the former industrial works in Chemnitz and the earlier Wanderer works. As a result, the company has highly qualified engineers and skilled workers who have been working successfully for many years in fixture construction and prototype construction, as well as in the metalworking and hydraulic industries.

With the successful privatization in July 1994 and the complete reorientation in competition, the CVM GmbH Chemnitz remained true to the principle of its performance profile and quality work. The objective then as now is to consistently meet the requirements of the European market through customer proximity, environmental compatibility and constant improvement of procedures, processes and products. Long-term competitiveness can be guaranteed through constant orientation to the conditions and needs currently prevailing on the market.

As a result of the move to the new building in 1996, the machine park was constantly modernized through new investments and the capacities were significantly expanded.

The high quality standard in the field of metalworking and fixture construction built up over many years were the decisive motives for the takeover by ERMAFA Sondermaschinen- und Anlagenbau GmbH on May 1st, 2020.

Since then, as the Neukirchen plant, CVM GmbH has been an integral part of the mechanical production division.

Today we produce for you at three locations.

The special machine and plant construction is located in Chemnitz. We offer you solutions especially for the rubber and plastics processing industry – from the planning to the implementation of the finished systems and machines. Our product range extends from internal mixers to calenders, rolling mills, solutions for the disposal of medical waste, technologies for the processing of vulcanized rubber and the recycling of used tires.

Furthermore, the Chemnitz and Neukirchen locations also offer high-performance mechanical production. With this we are able to offer almost all metalworking trades. The production of individual parts or series for both small parts and parts up to 40 tons are no problem for us.

We look forward to many more years with exciting projects, innovative ideas and motivated customers who will shape Industry 4.0 together with us.